Chinese dumplings – How to make it from scratch

Eating Chinese dumplings is a delightful experience. The juice flowing from the filling flows immediately to every corner of your mouth, waking up all the taste buds and sending a euphoric feeling through your senses.

That’s pure food-love, and you know that one bowl of these delicate dumplings will never be enough!

Making Chinese dumplings is a custom in Northern China during the New Year. It is when all the family members reunite, no matter how far they have traveled. Every member will gather in the kitchen on new year’s eve, taking up their respective roles assigned by the grandparents since childhood – preparing the filling, wrapping, and shaping the dumplings.

This dumpling-making ritual is a family affair. It’s the moment the youngster retold their childhood stories and sharing their encounters while away from home. The elderly will repeat their same old advice to their grown-up children as if they are still three-year-old kids in their memory.

What is in this article

In this article, I will explain how to make Chinese dumplings from scratch. I will make it as simple as possible, assuming you are single-handedly preparing a batch of homemade dumplings. Of course, you get your parents, siblings, and kids involved to make a large batch, just like we did during our new year reunion gathering.

Here are what you will read:

Let’s get into the details right in.

1. How to make the classic dumpling filling

Making dumpling filling is easy. Here are the steps :

Pork is the most common meat used in Chinese dumpling making, followed by chicken and beef. If you do not eat pork, any pork filling can be substituted with chicken meat for a pork-free recipe.

How to make a juicy filling?

Here are some tips for you:

This throwing process is called Da Xian (打馅) in Chinese, which means “beat the filling.” Slamming the meat paste against the bowl will break down the protein and restructure it to develop a springy texture. It also helps to absorb more liquid to make it juicier. The well-beaten meat should eventually become a springy and sticky mass. It also causes the meat to disintegrate partially, which results in meatballs having the feeling of melt in the mouth.

Is there any special treatment for the vegetables?

If you are dealing with dry vegetables, such as scallion and chives, you only need to chop them coarsely. However, there is a unique treatment if you use cabbage, which has plenty of water. Here is how:

I use the pork and chive filling in the recipe below and added an alternative using cabbage and scallion in the note section in the recipe. (I know. Chinese chives may not be readily available at certain places).

2. How to make the dumpling wrapper

Making dumpling wrappers is easy as it only requires flour and water.

But the process is tedious, and therefore many people opt to use the store-bought dumpling wrappers.

The choice is yours. But even if you decide to use the ready-made dumpling wrappers, it is worth making it at least once. You will notice there are noticeable differences. Homemade wrappers are softer and stickier. It has to be used immediately after rolling into a thin sheet of dough, and it tends to dry out. The dough is stickier and seals well when you pinch and pleating the dumpling.

On the contrary, the store-bought ones are added with cornstarch to prevent them from sticking together. As a  result, you need to wet the peripheral with some water to make it sticky. Otherwise, it will not seal firmly and open up while cooking.

Here is how to make your dumpling wrappers :

a. Knead the dough

b. Divide the dough into small portions

c. Roll the dough into a thin circle

There is no fixed way to roll out the dough. The goal is to roll it to become a circle, which is ideal for the dumplings. You can watch how I do it in the video for the details. In short, here is how :

3. How to wrap the filling

The major challenge of making Chinese dumplings is how to wrap them neatly so that they look great. Many of us are not experts in wrapping it, including me.

It is understandable because we do not do this often and naturally do not have the dumping seller’s skill who performs it for a living.

I find a simple way to wrap it with the minimum skill required after trying a few methods. If I can do it with my clumsy skill, so can you. Here is how:

4. How to cook Chinese dumplings

There are two ways to cook the Chinese dumplings- boiling and pan-frying.  This dumpling recipe is not for steaming.  If you are looking for steamed dumplings,  please check out my shrimp dumpling recipe here.

I prefer the boiled dumplings as it is the easiest way to cook, and the texture is soft and tender.

This method is similar to making the Japanese gyoza.  It is pan-fried on the bottom side and therefore is also called potstickers.  They are crispier and chewier than boiled dumplings.

Cook the dumpling immediately or freeze them

The freshly made Chinese dumplings should be cooked as soon as possible, preferably within half an hour. The moisture from the filling will slowly release and seep into the dough, causing it to fall apart during cooking.

If you do not cook them immediately, arrange the dumplings single-layered on a sheet pan and keep them in the freezer. When they are frozen, transfer them to a container as they are no longer sticky.

You can cook the frozen dumplings directly without defrosting them.

5. How to make the dumpling dipping sauce

Chinese dumplings are usually served with some Chinkiang black vinegar.  Here are three easy ways to make the dipping sauce by adding some simple ingredients to the vinegar.

The filling (pork and chives) (B) 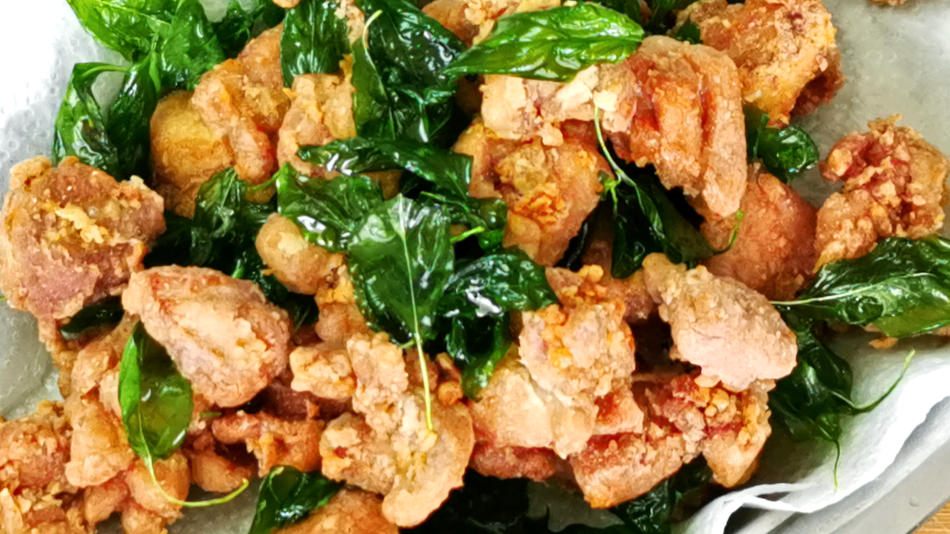 ← Previous
Popcorn chicken (Taiwanese style) - How to make it at home 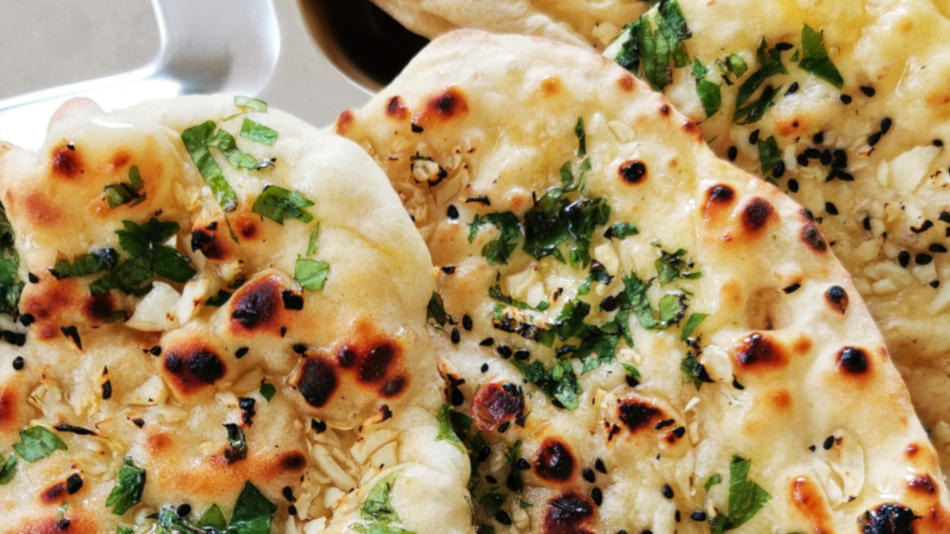 Next →
Garlic naan - how to make it at home
Click here to cancel reply.

Mr KP Kwan, I submitted a request to received "Get The Best Asian Recipes Free!" with my name and email, however I never received an email the download for said recipe book. Is it coming or not if not can you tell me why?

Hi Gloria, I have just sent the book to you manually. Please check your email. It may be due to technical reasons that it did not send through (by an automated sending service). Sorry for the delay. KP Kwan

Pot Stickers & Shanghai Noodles are our family favourites. Thank you, Kwan for your easy-to-follow instructions.

You are welcome. Enjoy.